Private investment in U.S. energy infrastructure can create more than 1 million new American jobs by 2035, according to an ICF report released this week. The study, conducted for the American Petroleum Institute, finds that natural gas development will continue to drive significant energy infrastructure investments – and related jobs – for a “prolonged period of time,” as more infrastructure is needed to connect consumers, manufacturers, and power generators with our abundant and affordable supply. 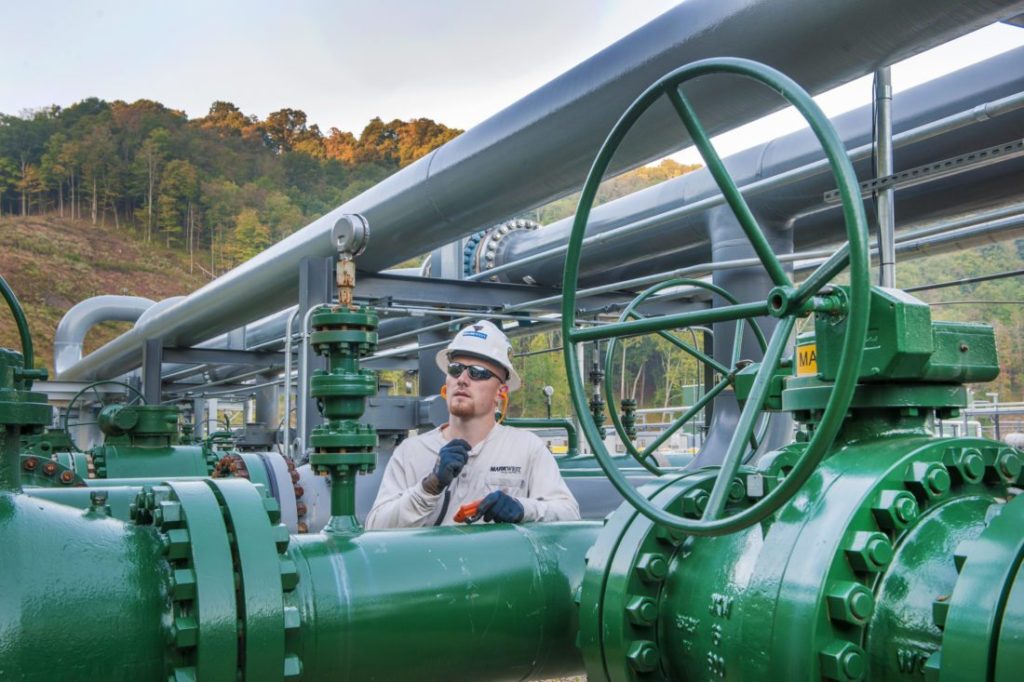 The authors conclude that these projects will result in “significant job” creation for states where infrastructure development occurs, including thousands of direct jobs that often require talented and highly skilled labor union members. To ensure our region has the skilled labor to meet the growing infrastructure demand, the Laborers’ International Union of North America (LiUNA) has invested more than $100 million to “train more than 150,000 workers in pipeline safety and construction,” one of the union’s Pennsylvania leaders wrote in a recent letter to the Citizens’ Voice in Wilkes-Barre.

In fact, the union writes that energy infrastructure projects, like the PennEast pipeline, will “not only benefit workers and their families but entire communities and regions.”

While expanding and modernizing Pennsylvania’s energy infrastructure provides one key to realizing the full benefits of our energy revolution, politicians need to act to ensure the Commonwealth competes and wins for job-creating capital investment. As the leader of a Wilkes-Barre engineering firm told lawmakers this week, higher energy taxes and more layers of unnecessary bureaucratic red tape are not the right policies needed to enhance Pennsylvania’s competitiveness and move the Commonwealth forward.

“My goal is to grow opportunity for our company and our employees. Raising taxes on the industry that provides that opportunity in a state already largely viewed as uncompetitive is not the way to do it,” Frank Joanlanne, president of Wilkes-Barre-based Borton Lawson said. “It is a threat to all of the businesses working directly and indirectly for the oil and gas industry.”

Visit the MSC’s blog to learn more and join the conversation on social media by using #NatGasWorks.