As production of clean, abundant Pennsylvania natural gas continues to break records, topping 5 trillion cubic feet last year, America is leading the world in reducing carbon emissions, new data from federal and international agencies confirms today. According to the International Energy Agency, the “surge in shale gas” drove U.S. carbon emissions to their lowest level since 1992. The U.S. Energy Information Administration also announced this week that “energy-related carbon dioxide emissions decreased” in 2015, continuing a trend where emissions have declined “6 out of the past 10 years.”

This significant clean air progress tied to American natural gas comes amid continued economic growth, a “cause for optimism,” IEA’s executive director stated. “Emissions in the United States last year were at their lowest level since 1992,” the international agency reports, “a period during which the economy grew by 80%.” 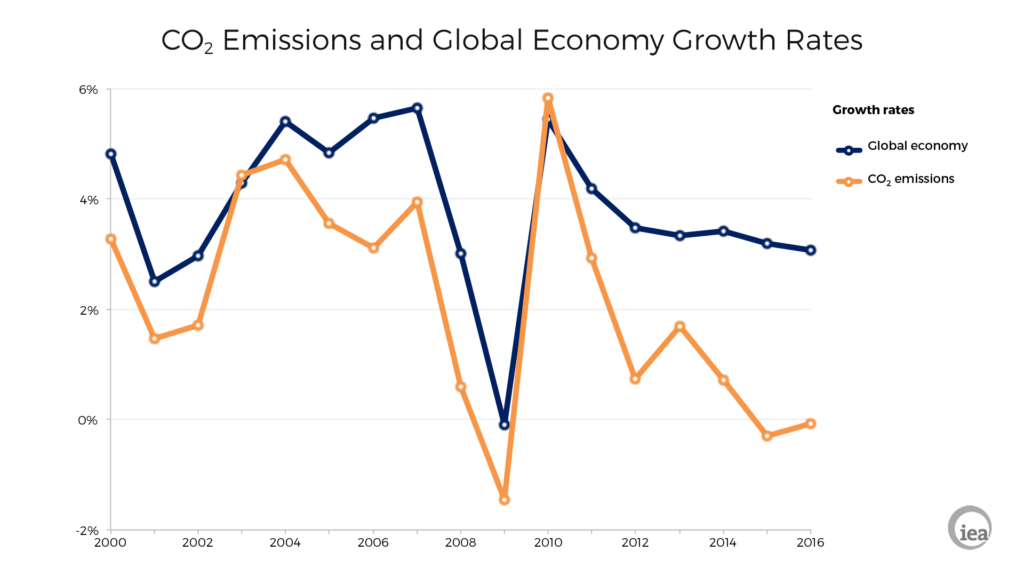 With clean-burning natural gas, we have the “generational opportunity,” as MSC’s Dave Spigelmyer wrote on Earth Day last year, to strengthen our environment, our economy and our nation’s security.

Join the conversation on social media by following the MSC on Twitter, liking us on Facebook, and visiting our blog.