Commenting on the study’s findings, Dartmouth economics professor Bruce Sacerdote notes that “It’s surprising just how much of the revenue, how large the benefits are in the county and within 100 miles of the county.” 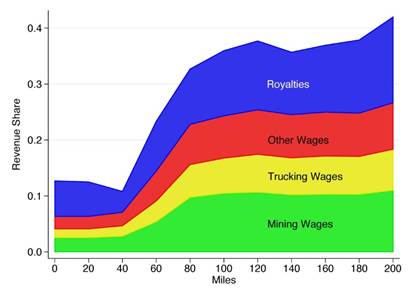 What’s more, shale development has helped drive U.S. CO2 emissions down to their lowest point in more than 20 years.