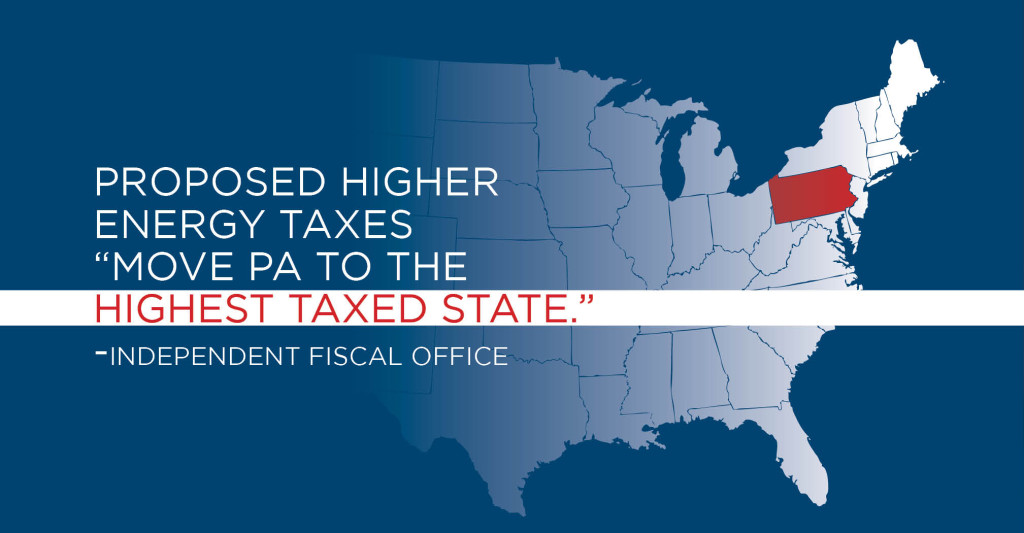 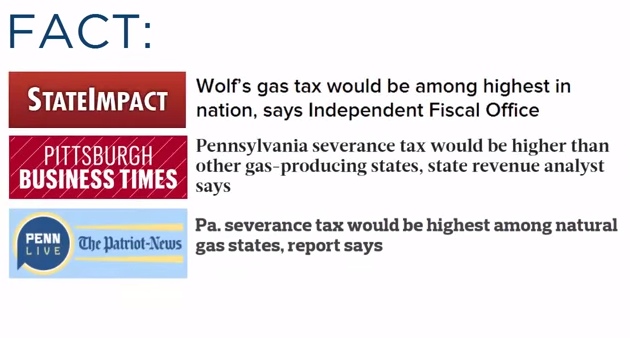 And as the MSC’s Dave Spigelmyer testified, it’s mission critical for leaders in Harrisburg to focus on commonsense policies that encourage economic growth and investment, particularly as it relates to our manufacturing potential, rather than even higher energy taxes that will cost good-paying local jobs, including for our region’s union workforce:

“The real opportunity presented by this industry comes in the area of affordable and abundant energy for this Commonwealth. If we direct our initiatives towards utilizing this abundant and affordable energy resource to reestablish and grow new manufacturing and business opportunities for this Commonwealth, thousands of jobs will be generated and new tax revenues will flow into Harrisburg and back into communities throughout this Commonwealth. The time for empty promises and over-the-top campaign rhetoric is long over. We need commonsense solutions that focus on our future.”

Take action today to stand with working families, local communities and small businesses across the Commonwealth in our efforts to protect jobs and economic opportunity for generations to come.