Prior to drilling an unconventional shale well, operators must obtain several permits and adhere to a number of local, state and federal laws and regulations from constructing the well pad, building the access drive and constructing and operating the well itself.

The drilling process focuses first on reaching – and protecting – water-bearing zones beneath the ground. Drilling is completed using a small amount of lubricating agents. The entire length of the well, from the surface to the groundwater strata, is cased and cemented tightly with a series of steel pipes and concrete to form a barrier between the wellbore and the earth. As drilling continues to push deeper into the earth, a series of long drilling pipes follow it to establish the well. 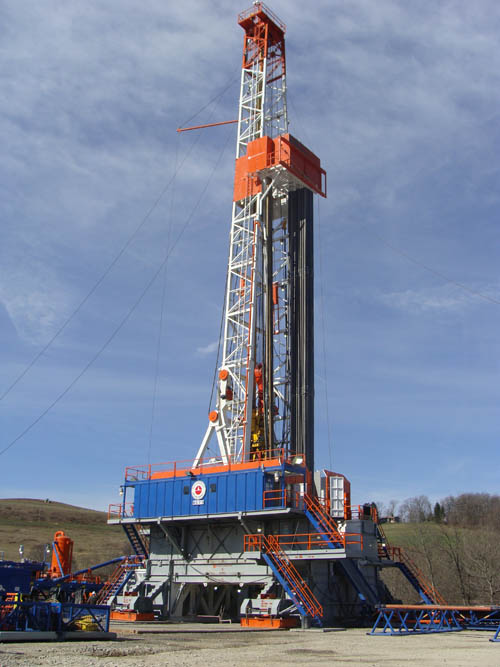