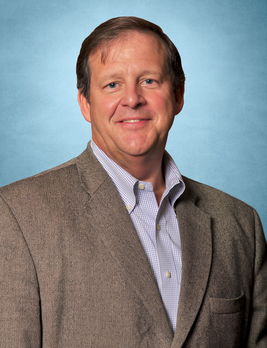 On behalf of the MSC’s approximately 200 member companies, he works closely with elected leaders, regulators and the civic community to advance responsible shale development and the overall enhancement of the region’s economy and environment.

Mr. Spigelmyer was instrumental in the MSC’s 2008 founding, and has served as the organization’s chairman, vice-chairman and as lead of its legislative committee.

Prior to Chesapeake, he served in similar roles at EQT Corporation and Dominion Resources and held other energy industry-related positions in New York State as well as in Washington, DC.

Mr. Spigelmyer, a Penn State University graduate and an active outdoorsman, was born and raised in Clearfield County, Pa. He lives in
southwestern Pennsylvania with his wife, Francie. They have two children.