Earth Day provides an important opportunity to celebrate the meaningful environmental progress that our nation and the Commonwealth continue to make thanks to natural gas. Local production of abundant, clean-burning natural gas means we don’t have to choose between environmental progress and economic growth. We can and do have both – and Pennsylvanians are realizing the benefits of cleaner air, economic growth, and consumer savings directly tied to the energy we produce here. 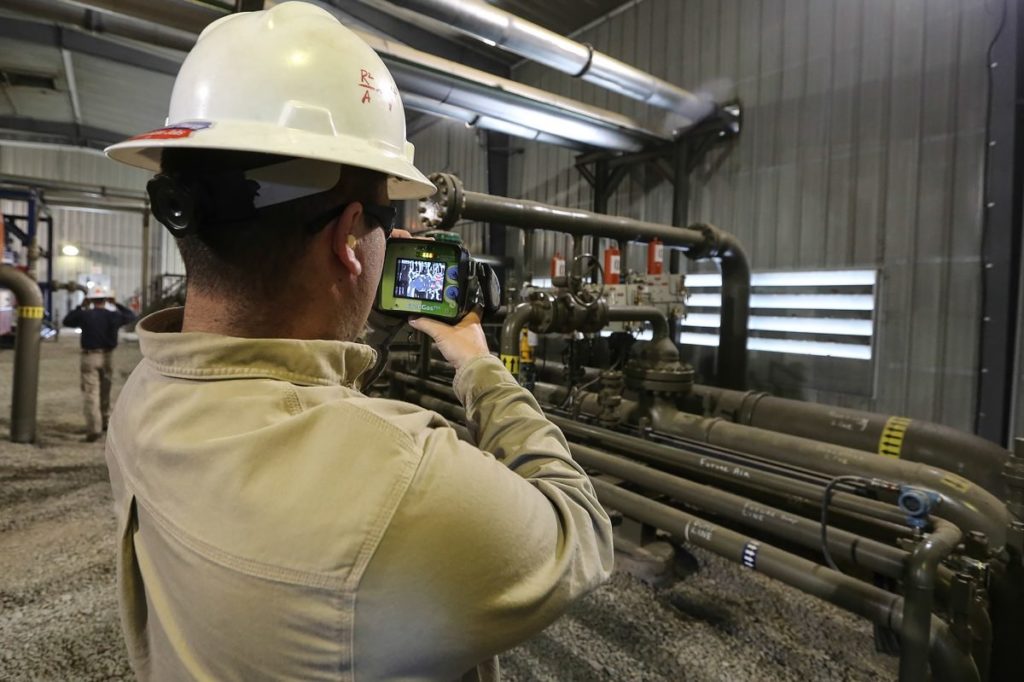 This broadly shared success should be celebrated — not just on Earth Day, but every day of the year.