We’re expecting Gov. Wolf to double-down on a massive energy tax increase during his budget address. While the Governor will likely claim that “Pennsylvania is the only major producer of natural gas that does not ask drillers to pay their fair share,” the truth is just the opposite.

Ahead of the Governor’s fourth budget address consider these facts: 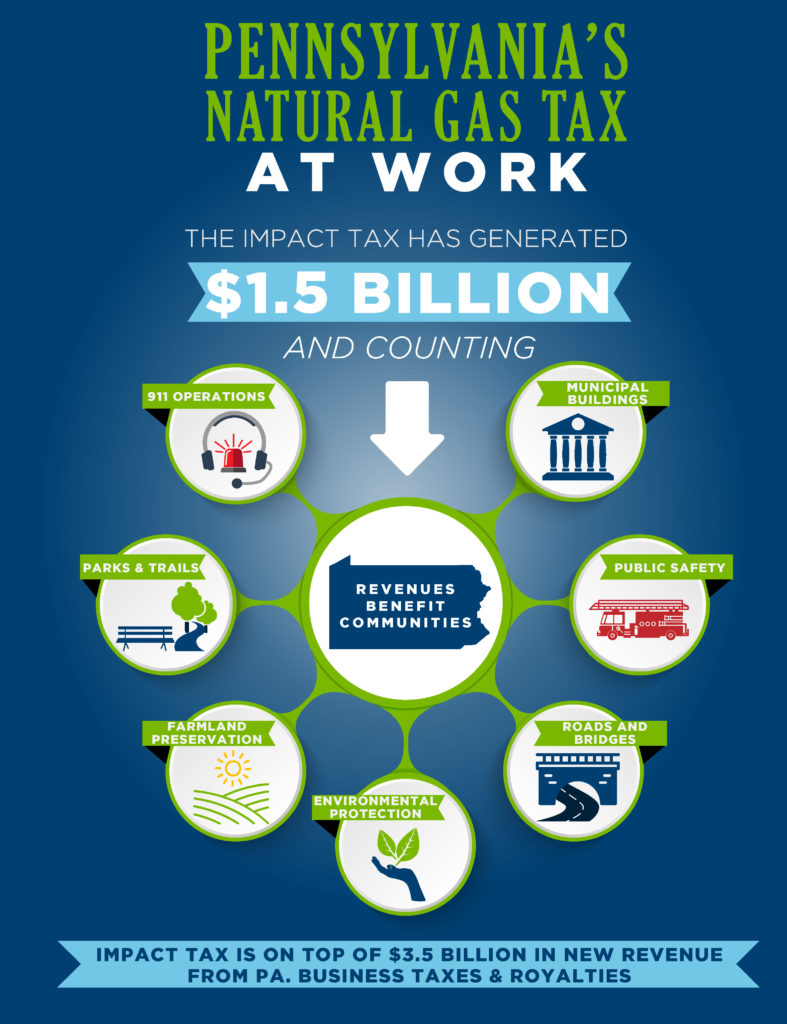 During the Governor’s Budget Address on Tuesday, join the conversation on social media by sharing these important facts using #SayNoToSeverance.