Work began this week on another clean-burning natural gas power plant that will generate enough electricity for 1 million homes in our region, the Tribune-Democrat reports. The Fairview Energy Center in Cambria County is one of more than a dozen natural gas power plants that have been announced, are under construction, or were brought online in Pennsylvania in the past few years. These facilities represent more than $9 billion in new investment and over 5,000 new jobs – including for many building trades union members – in the Commonwealth alone. 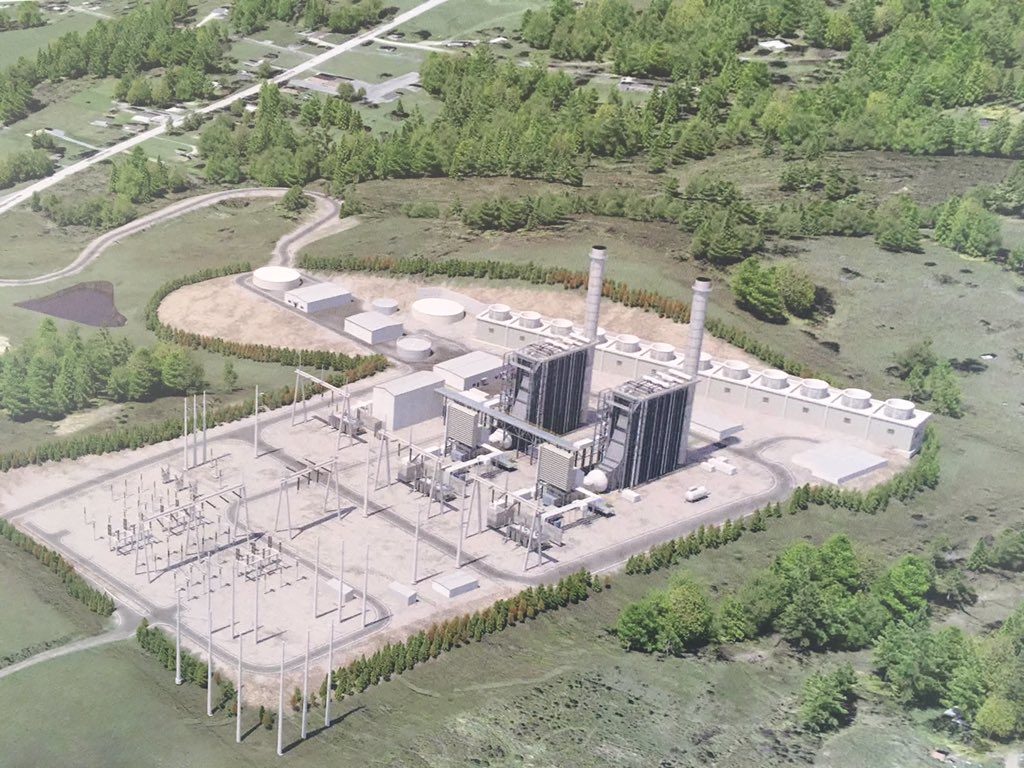 And it’s happening right here in Pennsylvania because of affordable and abundant natural gas.

According to a new report from Univ. of Pennsylvania’s Kleinman Center of Energy Policy, Pennsylvania consumers enjoy gas bills that are 40% lower than in 2008. As author Christina Simeone said, “shale gas has been a clear win for consumers.”

MSC’s Dave Spigelmyer wrote in an Altoona Mirror column this week, “thanks to our abundant natural gas resources, we have another generational opportunity to unleash American manufacturing.” Natural gas and natural gas liquids are the primary feedstocks for many manufacturing and petrochemical operations, including those that produce plastics. They rely on an affordable, reliable natural gas sources, giving Pennsylvania a natural energy advantage to attracting new manufacturers.

While there are significant opportunities for growth in power generation, manufacturing, and consumer use, “policymakers, too, need to recognize this opportunity and look toward pro-growth solutions to attract investment, not drive it away,” Spigelmyer wrote.

Join the conversation on social media with #NatGasWorks, Liking the MSC’s Facebook page, and following our blog.