The celebration of Manufacturing Day this week serves as an important reminder for communities across America of how manufacturing creates jobs, improves lives and provides opportunities for economic growth.

Nowhere are those realities more clear than in the Appalachian region, where abundant and affordable shale gas production is driving a manufacturing renaissance. Examples of new development and the potential for generational gains tied to greater production of clean-burning natural gas were on full display during the recent SHALE INSIGHT 2017 conference. 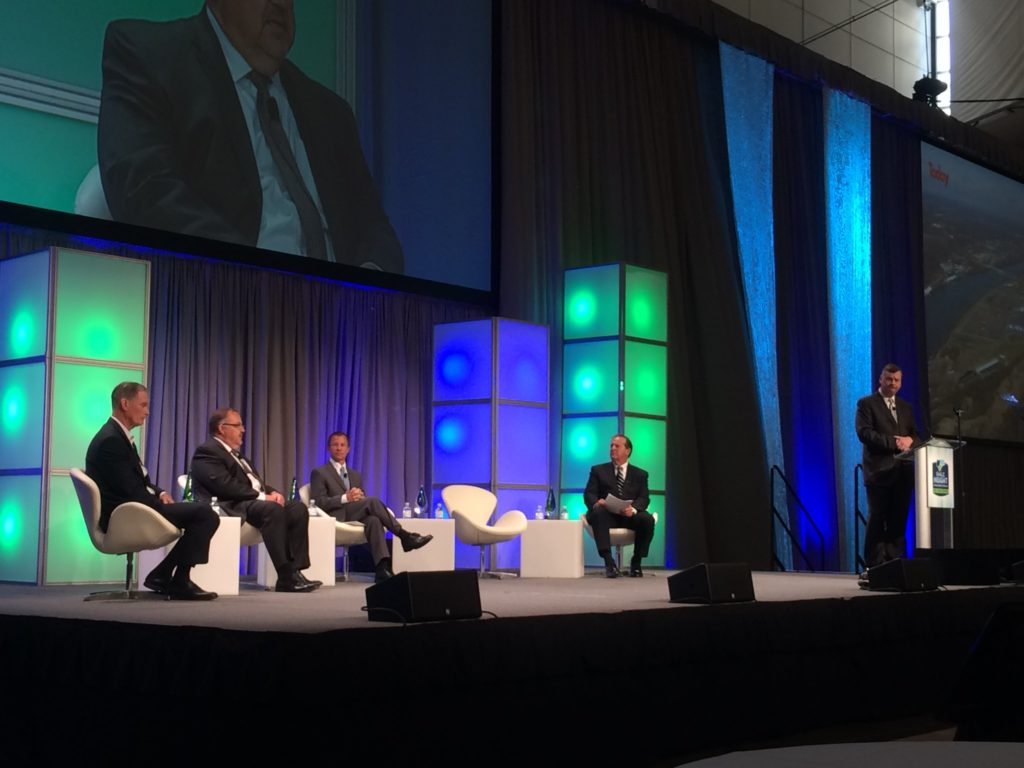 As MSC’s Dave Spigelmyer told KDKA-AM last week, the focus for jobs and development in the Marcellus and Utica Shale region is increasingly looking to downstream opportunities, including petrochemicals, plastics and related manufacturing:

“Let’s face it, we’ve talked for the last three decades about job losses in manufacturing. This is the opportunity for us to talk again about job growth in manufacturing and keeping our kids here to work in western Pennsylvania and across the state.”

Harnessing these opportunities and leveraging more natural gas end-use into investments in our future was a theme of countless presentations and keynote addresses during SHALE INSIGHT, which again was jointly presented by the MSC, West Virginia Oil & Natural Gas Association, and Ohio Oil and Gas Association.

More downstream opportunities are “emerging every day,” Spiglemyer said during the conference.

“You look at the region, and 25 percent of the nation’s demand for natural gas is coming from Pennsylvania, Ohio and West Virginia.”

Here’s what they’re saying about the crucial connection between shale gas, end-use and manufacturing opportunities that were highlighted during SHALE INSIGHT: