As budget negotiations in Harrisburg extend into a new fiscal year, a few, loud, voices have made baseless and downright false claims in arguing for a job-crushing massive energy tax increase. Here are the facts and show of support from the wave of Pennsylvanians – business, elected officials, labor, etc. – who support natural gas development and are opposed to more job-killing taxes.

CLAIM: Pennsylvania is the Only State Without a Severance Tax.

FACT: Rather than enact a severance tax policy that has left other energy-producing states with deep budget shortfalls, Pennsylvania is the only state with an Impact Tax – called the Impact Fee – that directly supports community programs in all 67 counties.

FACT: Pennsylvania’s unique impact tax, which is in addition to the Commonwealth’s 2nd-highest in the nation corporate net income tax, has generated more than $1.2 billion in new revenue since 2011. 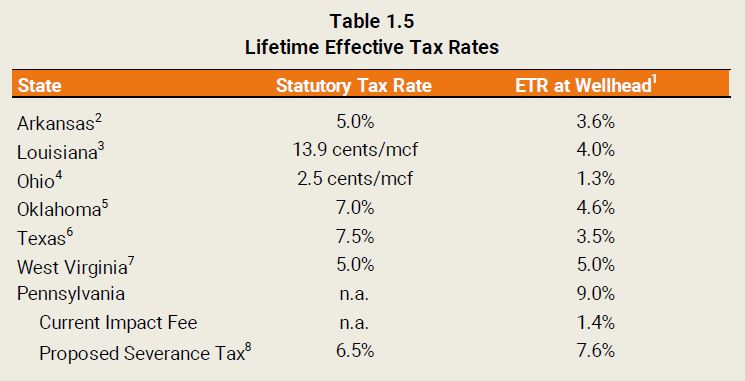 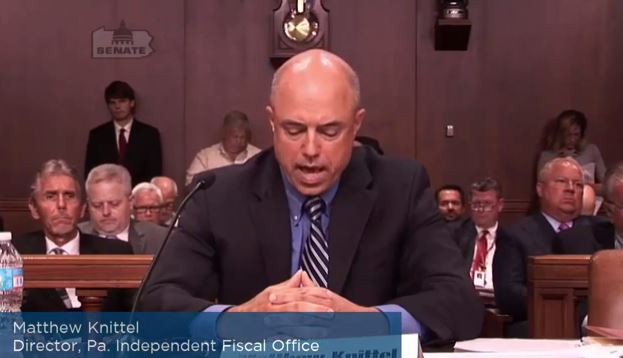 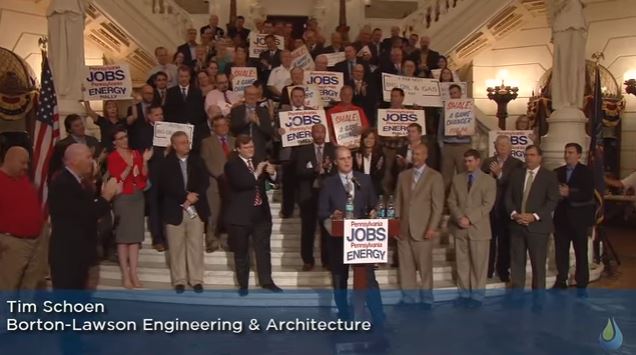 Visit the MSC’s blog to learn more and joint the conversation on social media using #SayNoToSeverance on Twitter.