The economic experts conclude “that the cost advantage due to the shale gas boom may have helped the US economy recover significantly faster than it would otherwise have done after the financial crisis of 2007/08.”

Key Takeaways from the London School of Economics report:

In another study, published by the National Bureau of Economic Research, experts with the University of Pennsylvania conclude that natural gas development has led to a net 4.6 million new American jobs.

Key Takeaways from the study published by the National Bureau of Economic Research: 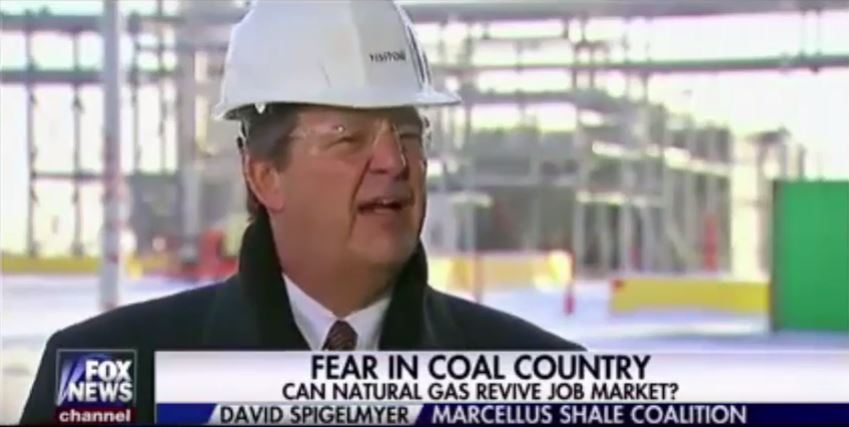 SPIGELMYER: “This is a multi-generational play. It’s no flash in the pan. I’d say we’re in the first inning of a nine inning game.”

FOX NEWS REPORTER: “The industry says it needs infrastructure to move an oversupply of gas to more markets. That investment could create lasting jobs.”

For more facts on natural gas development, visit the MSC’s blog and connect with us on Twitter and Facebook.