Following its annual meeting this week, the MSC released a new video highlighting the progress that America continues to make thanks to domestic natural gas development. As MSC’s Dave Spigelmyer said, “clean-burning natural gas is moving America’s economy, our environment and our security forward.” 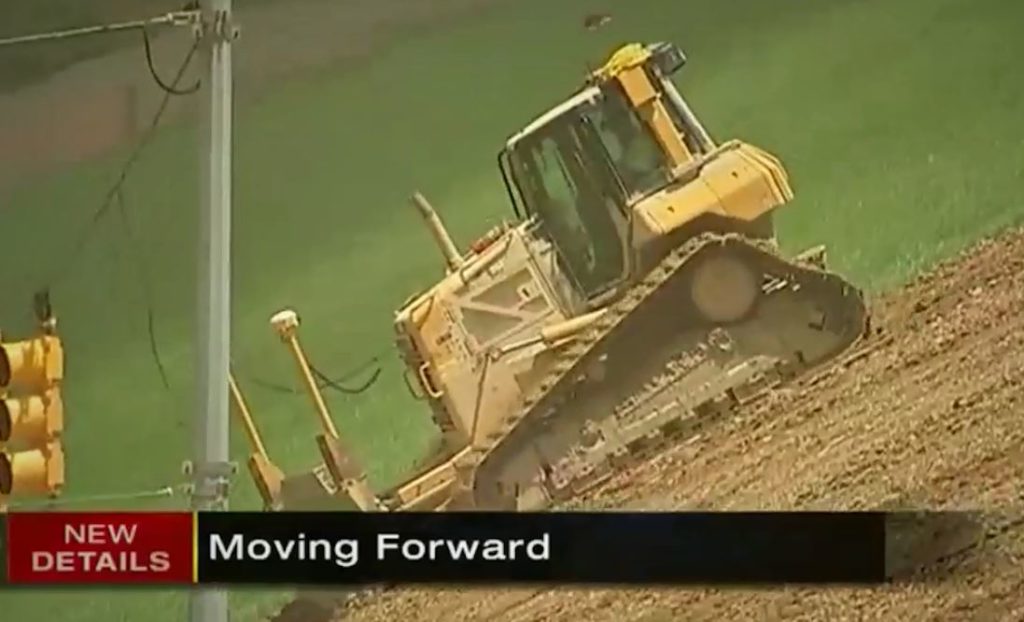 Connect with the MSC on Facebook and Twitter and visit the our blog for more natural gas information, stories, and facts.