With shale development’s benefits extending throughout the Commonwealth, it was a natural fit for Philadelphia to host SHALE INSIGHT™ 2015 – a leading annual industry conference. Through continued natural gas infrastructure development, Philadelphia is in the midst of an energy hub transformation that will create important and long-term consumer and manufacturing benefits.

As MSC president Dave Spigelmyer writes in today’s Philadelphia Inquirer: “This week’s dialogue at Shale Insight 2015, rooted in facts and science, was laser-focused on ensuring that the economic equation is right for our state and its citizens to maximize the broad-based benefits tied to this once-in-a-lifetime opportunity.” 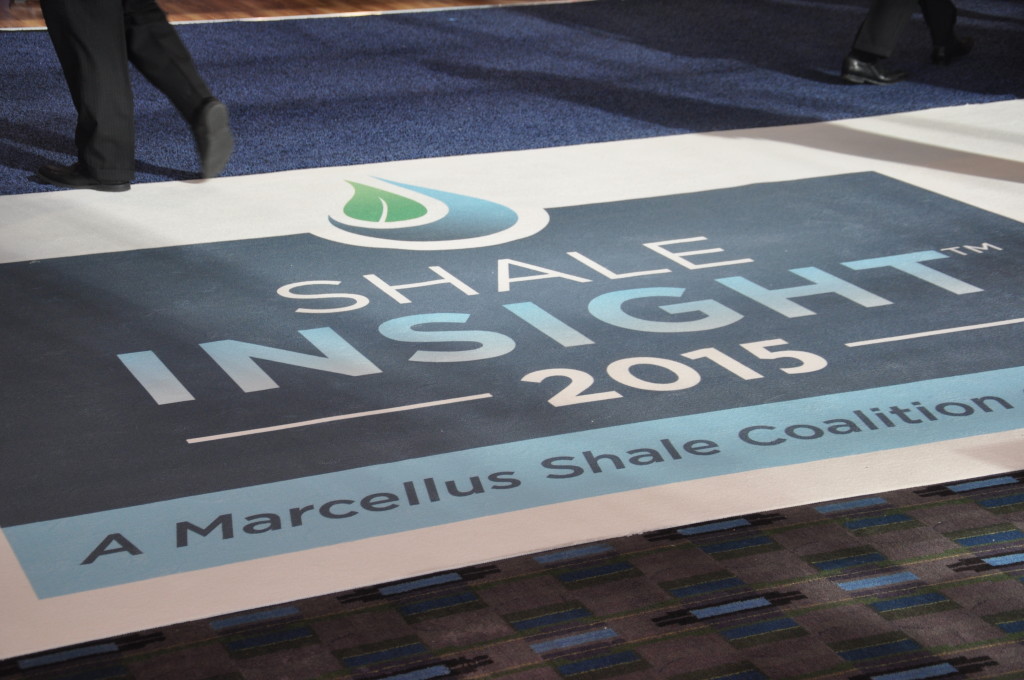