A diverse set of Pennsylvanians once again urged lawmakers and Gov. Wolf yesterday to focus on job creation rather than even higher energy taxes.

Laborers’ International Union of North America’s (LiUNA) Dave Horn impressed upon policymakers the fact that “natural gas development has brought good jobs with good wages for [union] members,” and that laborers “want to see this industry continue to grow in order to create more jobs.”

As a new Harvard Business School study notes, shale development is a “once-in-a-generation opportunity” for job creation, consumer savings and growing our economy.

And in an editorial this week, the Williamsport Sun-Gazette writes this:

“So, the industry is producing positive economic benefits in Pennsylvania, is seen as safe, but has other places to go if taxes become too punitive. And the governor and some pockets of lawmakers in areas not benefitting from the industry want to double-tax the industry. It doesn’t make sense.” 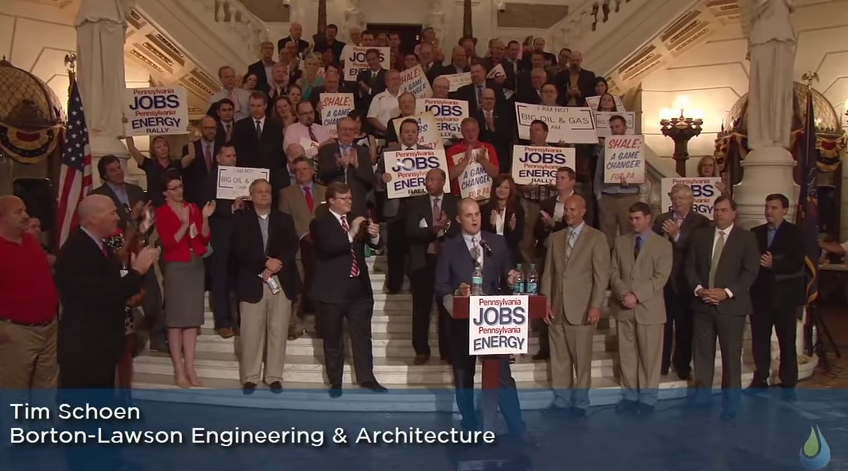 Become a United Shale Advocate today and join thousands of others who support new jobs and a brighter future for generations to come – not even higher energy taxes.