Washington County – home to the first Marcellus Shale well a decade ago – remains at the center of Pennsylvania’s shale revolution. And W&J’s new study determines that responsible shale development in Washington County has had a staggering $2.4 billion economic impact, while supporting 10,000 good-paying jobs. The study – based on 2011-2013 data – also highlighted the more than $24 million in Pennsylvania’s special impact tax revenues that directly benefit the county’s many local communities. 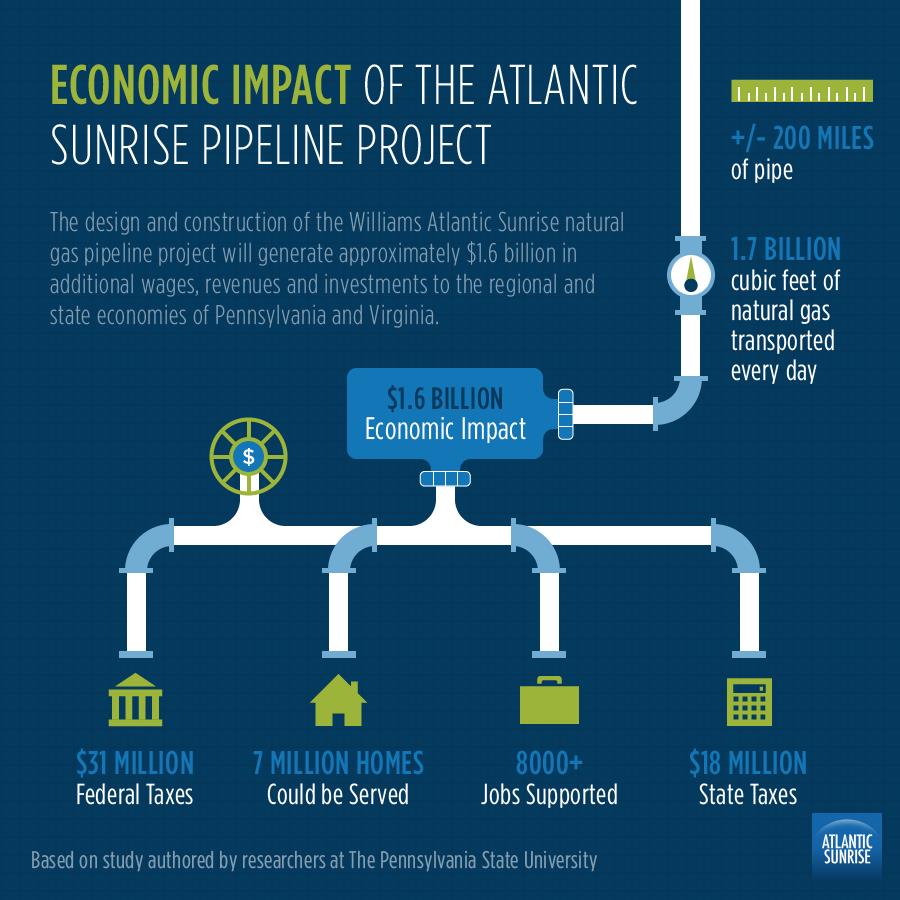 Here are the economic highlights:

PA’S ECONOMY SHINES THANKS TO SHALE

Shale-related investments and projects like these continue to bolster Pennsylvania’s economy and our nation as a whole. Policymakers in Harrisburg should focus on growing jobs and finding more ways to harness our abundant natural gas resources, especially through boosting manufacturing – not even higher energy taxes which will make the Commonwealth even less competitive. Become a United Shale Advocate today and join tens of thousands of other Pennsylvanians in letting your voice be heard!