Pittsburgh, Pa. – Last week, the Marcellus Shale Coalition hosted SHALE GAS INSIGHT™ in Philadelphia, a conference aimed at fostering a fact-based debate to ensure that shale gas development continues to be done safely and in a way that continues to benefit all Pennsylvanians and Americans. Without question, the event was another great success. Here’s what they’re saying: 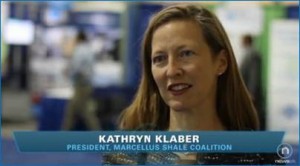