Canonsburg, PA – A new study released yesterday sheds light on the robust economic impact that the responsible development of clean-burning, American natural gas continues to have throughout the Commonwealth. Conducted by Penn State University researchers, the analysis underscores how far-reaching, genuine and sustained the growth is associated with Marcellus Shale natural gas production, particularly for Pennsylvania consumers and taxpayers, as well as local small businesses along the supply chain that support the industry. Be sure to visit our Facebook page for photos from yesterday’s event announcing the study’s findings. Following are highlights from the release: 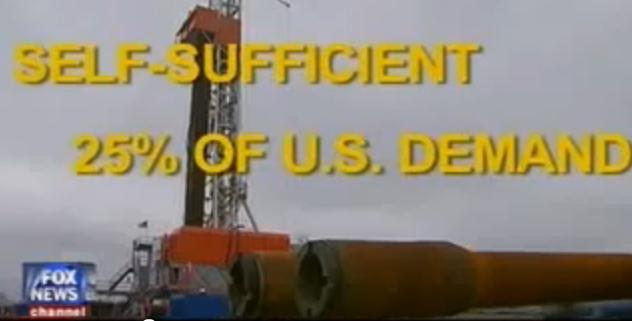 NOTE: Click HERE to view the study, and HERE for a study fact sheet.